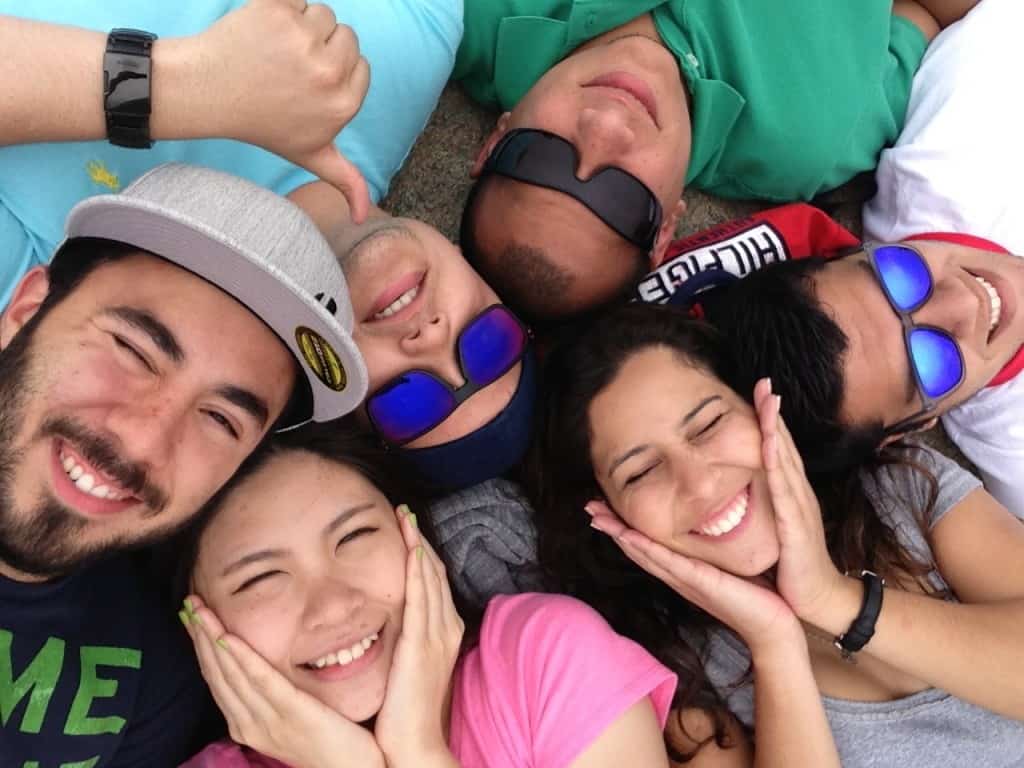 “Sandra, would you mind reading the next few lines and translating them for us?”

The professor glanced at me, a kind glimmer in his bespectacled eyes. I gulped. I was in a classroom of eighteen, five of whom were high school Latin teachers. And I was supposed to recite and translate Livy’s Ab Urbe condita — with elisions! After fumbling through a few words and mistaking a verb for a noun, I finished the first sentence. I skimmed the second line, looking for the main verb. Singular. I searched for a singular noun and pieced the two together. Then, I noticed an accusative and added it as a direct object. As I continued, a burst of exhilaration shot through my body. My eyes darted across the page, finding a verb, a noun, and objects. I reached the end of the passage and grinned, relief pulsing in my veins.

“Very good!” The professor beamed at me before selecting his next victim.

A few months ago, I never would have imagined myself sitting in Harvard’s Boylston Hall this summer for six hours a week, cherishing the ancient literature of Rome. Even though the professor decided I was eligible for the course despite not taking the prerequisite, I was still nervous. I worked hard in the class, and it reminded me just how much I love the language.

Translating has always given me great pleasure and great pain. It is much like completing a jigsaw puzzle. Next, I look for phrases that connect the entire clause — does this adjective match this noun? Does this puzzle piece have the right shape? The middle of the sentence is the trickiest, full of convoluted dependent clauses, pieces colored ambiguously and with curves and edges on all four sides. I am sometimes tangled in the syntax, one of the worst feelings in the world. After analyzing every word, I try to rearrange the pieces so they fit together. When they finally do, I am filled with a satisfaction like no other. Translating forces me to rattle my brain, looking for grammatical rules hidden in my mind’s nooks and crannies. It pushes my intellectual boundaries. No other language is as precise, using inflection to express gender, number, and case in just one word. When I pull apart a sentence, I am simultaneously divulging the secrets of an ancient civilization. Renowned scholars are telling the stories of their time through these words! No other language is as meticulous. Every line follows the same meter and the arrangement of every word is with a purpose. The story of Pyramus and Thisbe includes a sentence where the word “wall” is places between the words “Pyramus” and “Thisbe” to visually show the lovers’ separation. Translating is like life itself; the words are not in logical order. One cannot expect the subject of a sentence to appear at the beginning of a clause, just like one cannot plan the chronology of life. Like the delayed verb, we do not always know what is happening in our lives; we just know it is happening.

When translating we notice the nouns, the adjectives, and the conjunctions just like we see the people, senses, and connections of our lives. However, we often do not know what we are doing and ask ourselves the age-old question: Why are we here? Perhaps we are here to learn, to teach, to help, to serve, to lead, or just to live. We travel through life to decide what our purpose is, and it is that suspense and our unknown destinies that make the journey so irresistibly beautiful. I feel that same suspense and unknown when I translate, because I am beautifully struggling to unlock a past I know very little of. It is unbelievably exhilarating.

Thus, I question why others consider Latin a dead language. It is alive in all of the Western world. The Romance languages of French, Spanish, and Italian all have Latin origins. Without Latin, I would not be able to write this essay! It is alive in the stories it tells. You may see an apple and associate it with orchards, juice, pie, and fall. When I see an apple, I think of the apple of discord thrown by Eris that ultimately caused the Trojan War. This event, albeit destructive and terrifying, leads to the flight of Aeneas and eventually, his founding of Rome.

I study Latin for its rewarding return, incredible precision, intellectual challenge, rich history and culture, and deep influence on our world. I study Latin to show others how beautiful it is, to encourage the world that it should be valued. I study Latin to lead our society, like Aeneas did, toward a new city, a new dawn where everyone appreciates a mental trial of wits, everyone marvels at a vibrant past, and no one wonders whether Latin is dead or not. 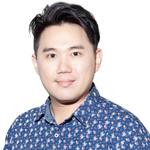